Palace of the grand Master of the Knights

Rhodes International Festival was founded in the summer of 2007  on Rhodes island, Greece,well known as “The Island of the Knights”, in order to upgrade the cultural identity of this beautiful place and to promote cultural tourism and cultural heritage.

The main focus is the venue of the festival, the famous Palace of the Grand Magister -Palace of the  Knights, located in the medieval city which has been classified by UNESCO’s catalogue as a Monument of World Cultural Heritage.

The festival, which is distinguished by its high artistic level, takes place during the first two weeks of September and focuses mainly on classical music and opera, film music,  as well as musicals and innovative cross over music concerts.

Major orchestras, ensembles and distinguished artists have appeared at the International Festival of Rhodes : the Camerata Friends of Music Orchestra /Armonia Atenea , the Symphony Orchestra of the  Greek Radio Television ERT, the internationally renowned pianist Cyprien Katsaris, the distinguished greek piano soloist Dimitris Sgouros, the Renaissance Vocal Ensemble “CantArte” from Germany, “The Opera Buffos” with the distinguished baritones Stefanos Koroneos and  Adelmo Guidarelli from New York are some of the orchestras, ensembles  and artists presented at the festival. Paolo Micciche , the famous italian stage director honored the festival too, participating with his productions and eminent opera singers from Italy and France.

The Rhodes International Festival under the Artistic and Managing Direction of  Mrs Penelope Serdari, founder of the festival, takes place in the historic medieval Palace of the Grand Master, under the auspices of the Ministry of Culture, the  Greek National Tourism Organization, GNTO and the Hellenic National Commission for UNESCO. The festival   is organised by the non profit Cultural Organisation for the dissemination of the Arts and Greek Culture, “Rhodes International Festival” and the Culture and Sports Organisation of the Municipality of Rhodes

Our 2020 Programme in a Glance

The talented young singer Thodoris Voutsikakis is the guest artist for the official opening of the 13th Rhodes International Festival. A concert curated by the great lyricist Lina Nikolakopoulou, on the occasion of  their recently released album, entitled “Omorfi Zoi”, with the  music of  the Oscar award-winning Italian composer Nicola Piovani. The most favorite songs of the great lyricist in a program that she compiles for Thodoris Voutsikakis

Concert under the moonlight

The internationally renowned Greek soprano Alexia Voulgaridou, who has appeared in the most important opera houses in the world such as “La Scala of Milan”, the Royal Opera House Covent Garden etc, honor us with her participation  to the 13th Rhodes International Festival together with the distinguished guitarist Korina Vougiouka. The program includes songs inspired by the traditional music of European countries.

A Tribute to Maria Callas / Greece

Τhe festival presents a Tribute to  Maria Callas on the occasion of the 43trd anniversary of her death. Three     distinguished singers of the Greek National Opera will perform  arias and duets from operas by: G. Verdi, G. Rossini,  G. Puccini, G. Bizet, W. A. Mozart,   J. Offenbach e.t.c 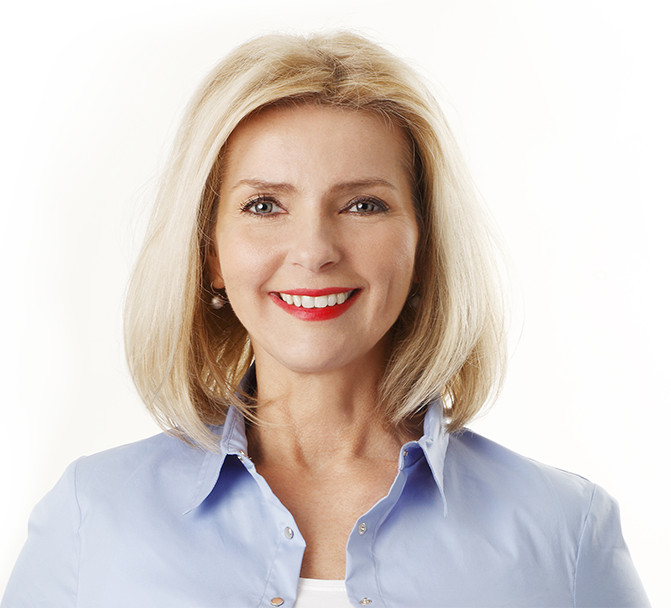 “We are ready for any unforeseen event that may or may not occur.”

The Island of Rhodes